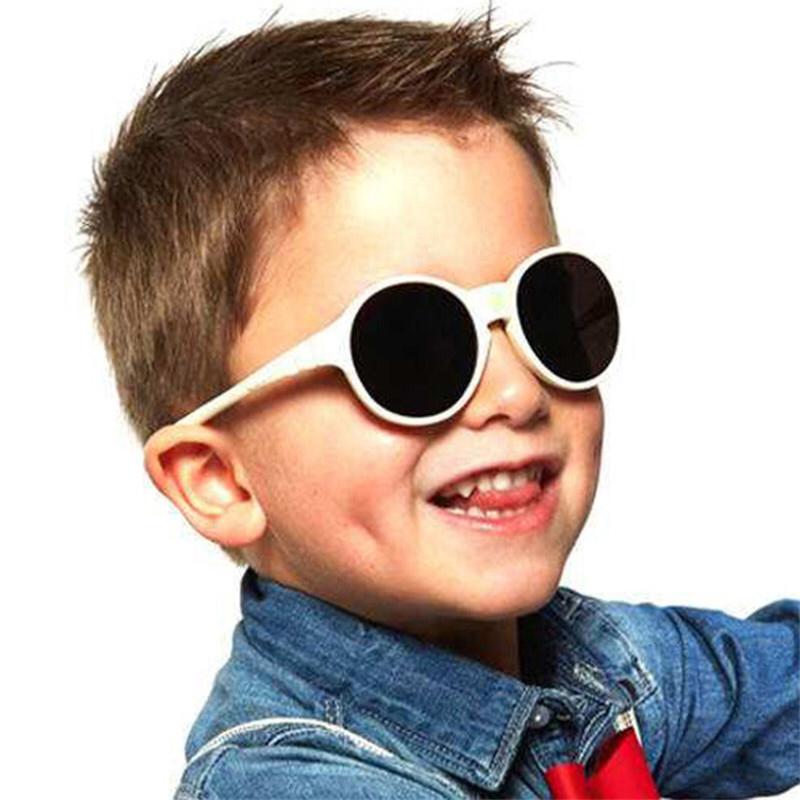 The American Optometric Association recommends first examination at 6 months and a follow up examination, if no issues, at 2-3 years of age, followed by the mandatory kindergarten exam at age 5. According to Prevent Blindness America, one in four school-age children have vision problems that, if left untreated, can affect learning ability, personality and adjustment in school.

We offer exam services for all children from infants to teenagers. A comprehensive eye examination is so important for children. Early detection and treatment will provide the very best opportunity to correct vision problems so your child has the opportunity to see clearly, this gives them the best possible tools for success as they develop.

Who can benefit from vision therapy? Those experiencing:

Vision therapy begins at the office and is continued at home during the week. There are a number of follow up visits, usually a once a week office visit for 30 to 60 minutes and this can last for weeks.

Our patients ‘graduate’ vision therapy when Dr Scatchell assesses that their eyes are working together as a team with as little effort as possible. Vision therapy has transformed reading for some children from an uncomfortable chore to a joyful pastime. 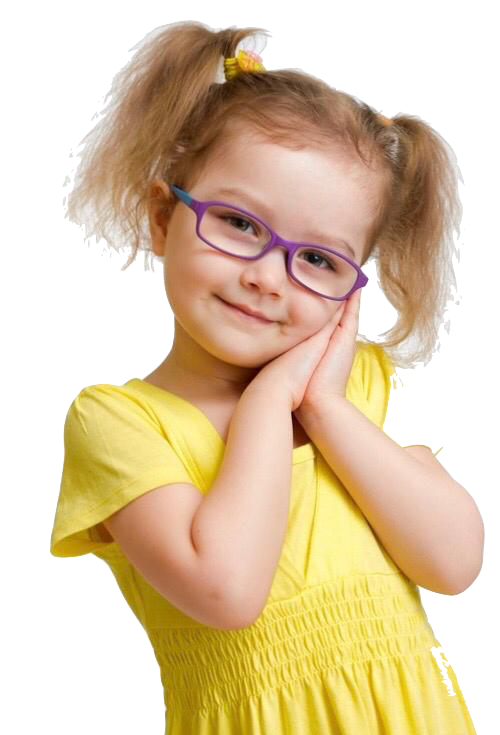 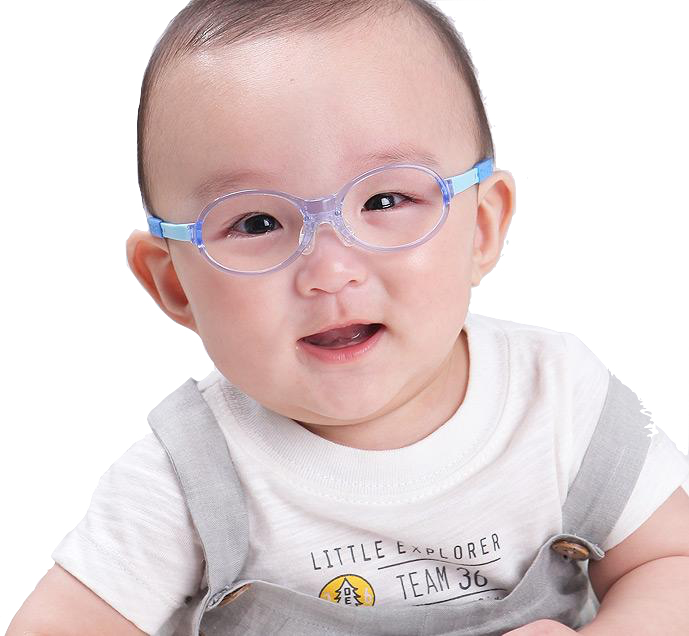 Amblyopia is a condition that usually manifests in early childhood as a reduction of vision resulting from either a misalignment of a child's eyes, such as a crossed eye, or a difference in image quality between the two eyes (one eye focusing better than the other.) in both cases, one eye becomes stronger, suppressing the image of the other eye. If this condition persists, the weaker eye may become permanently blurred.

At Wee Pediatric Eyecare we treat amblyopia with patching and/or shaw lenses. Patches are worn over the stronger eye for a predetermined amount of time, usually daily, to help strengthen the weaker eye. Shaw lenses are a new lens technology that helps to equalize image size, at the retinal level, in both eyes. Wearing glasses with shaw lenses improves fusion and depth perception in some cases. Shaw lenses can improve vision sometimes in just 12 weeks.

We offer a speciality selection of frames, goggles and contact lenses to enhance your child’s vision for sports. 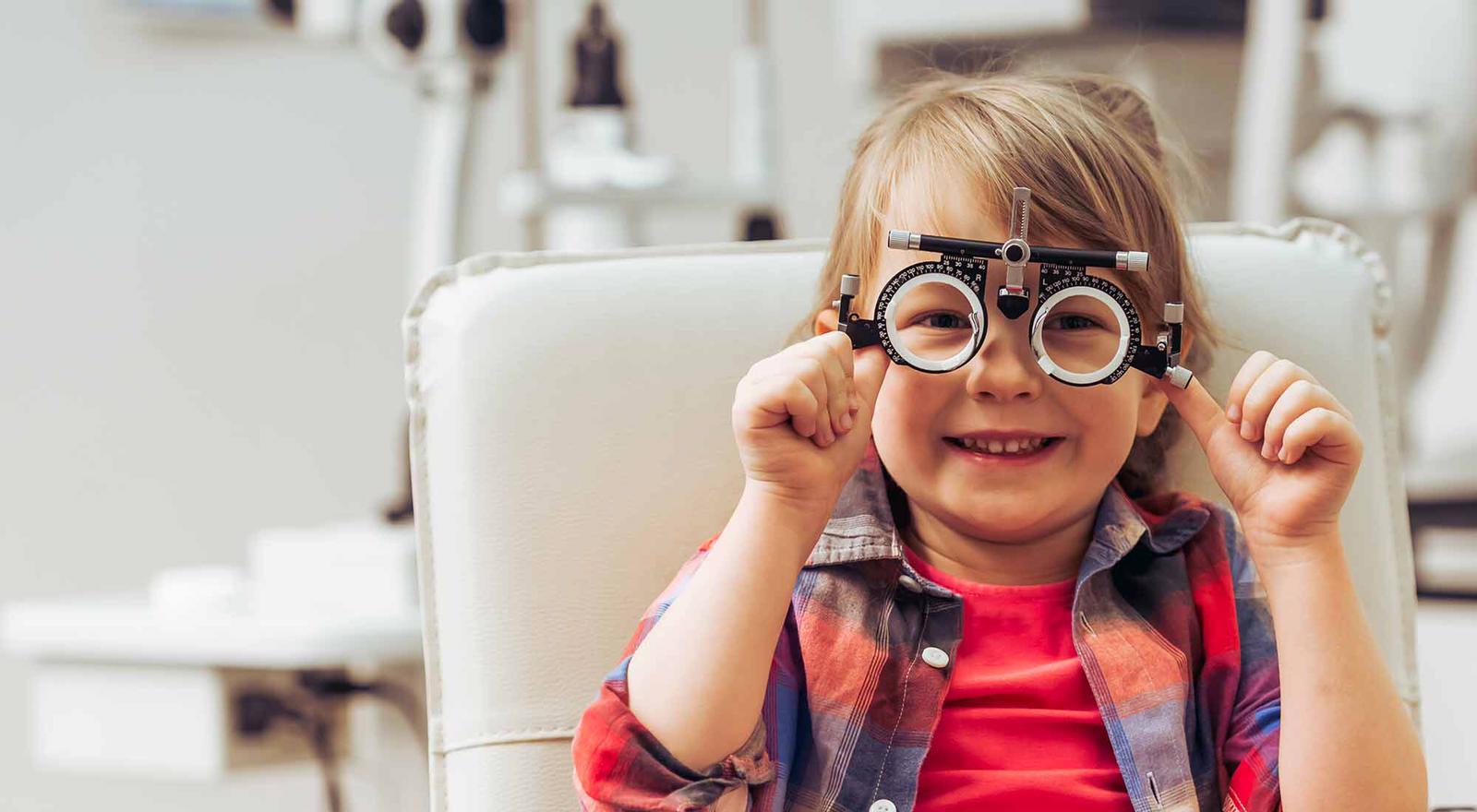 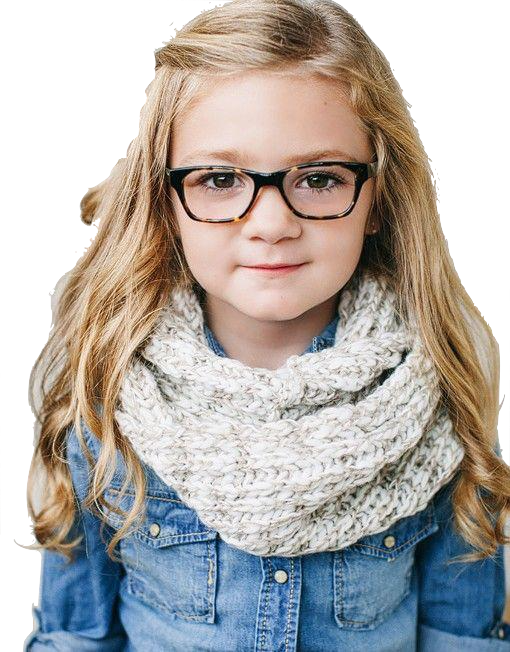 We use specialty soft multifocal contacts to slow the progression of myopia for some of our patients. More than 40 percent of Americans are myopic and that number is increasing at an alarming rate, especially among school-aged children.

In fact, one in four parents have a child with myopia (also known as "nearsightedness"), and about three quarters of children with myopia were diagnosed between the ages of 3 and 12, according to new data from the American Optometric Association.

Within the past 5-10 years, there have been quite a few studies conducted that support the theory that soft multifocal contacts can slow the progression of myopia in children. Children wearing multifocal lenses had 25 percent less myopia progression than those wearing single-vision lenses over two years, according to a 2014 controlled trial of 221 Hong Kong children.

The kids were ages 8 to 13 with myopia between -1.00 and -5.00 diopters. Other studies showed an even greater treatment effect for the myopia group as compared with the control group.